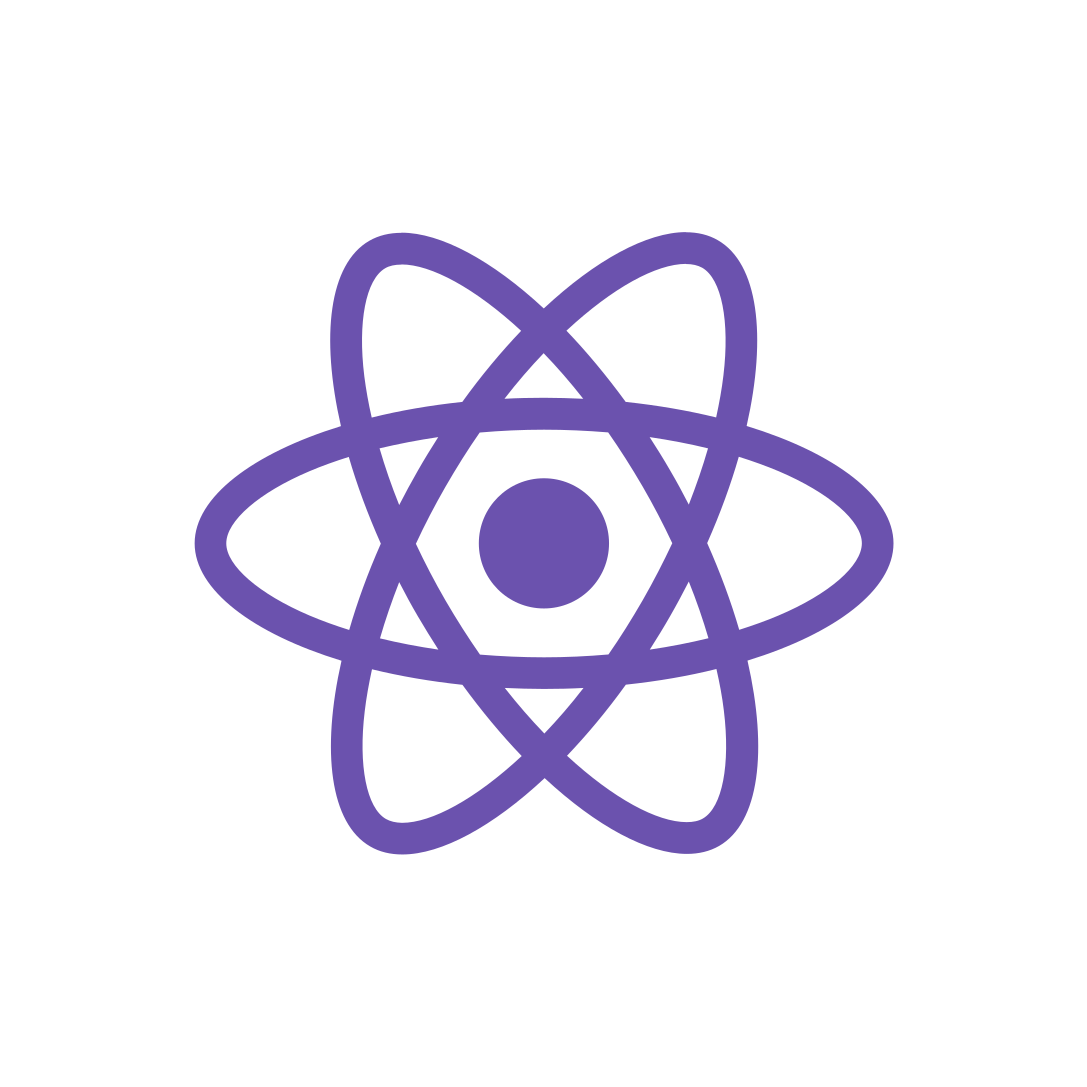 What I'm seeing as more and more of a iOS trend is the the header collapsing when scrolling down and then animating back out when the user scrolls up a little bit with enough momentum. (See Twitter mobile app for reference).

This type of behavior could be doable within the library itself now that v3 exposes a FlatList/ScrollList that has a connected reference to the tabs and other parts of the library.

If the developer used the RN FlatList, then RN should be able to capture anything a PanHandler could and expose some nice animating behavior.

This can be done in userland (see https://medium.com/appandflow/react-native-scrollview-animated-header-10a18cb9469e)

Not sure this can easily be included into ReactNavigation, because this would mean that the header should be inside an animated scrollview. Note sure we want to wrap navigation screens with a scroll view by default. Also this means that the header would appear above the scrollview with a zindex, because when the header disappear you'd likely want to see the scrollable content going up to the top of the screen.

That seems hard to me to design properly an API to support this feature. What about creating this in userland as an external reusable package. It could be used outside of React-navigation actually, but provide an easy integration with react-navigation.